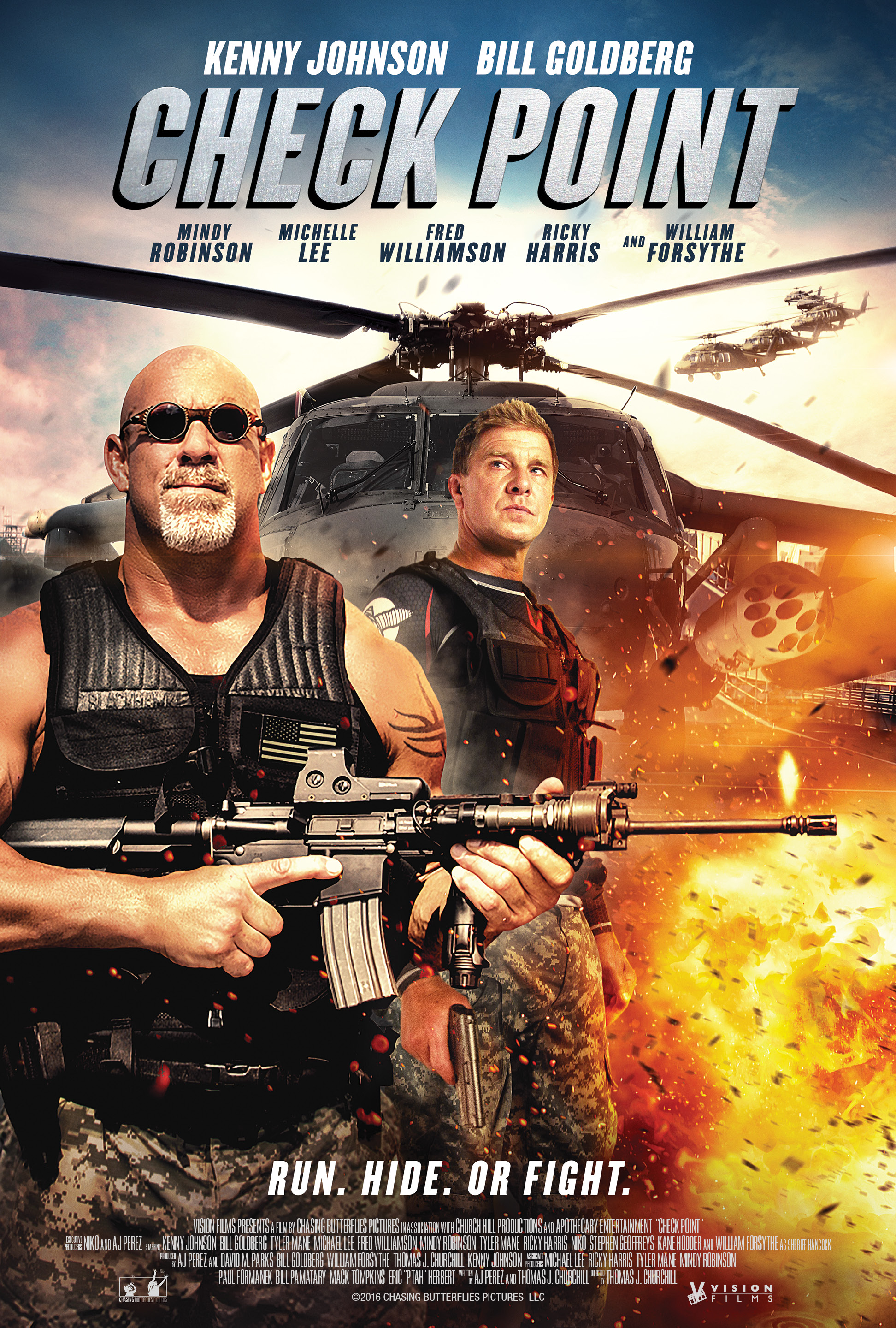 The action is handled with very poor CGI, where the bullets look more like white blaster bolts than anything. The blood squib effect in particular is laughable.

Anyway, this seems to be one of the new slew of so-called action movies, that are done on a cheap budget, with almost no effort on anyone's part. Let's just short the draft of the script. We filmed the actors during the walk-through, and they did good enough. Oh, we'll add some bullet flashes in post, just pretend you got shot in the head. Back in the 80's and 90's this would barely qualify for direct-to-video. IF that's your thing then you're going to watch this no matter what the review says... If not, then avoid this movie.